50 Years of the Taylor Law 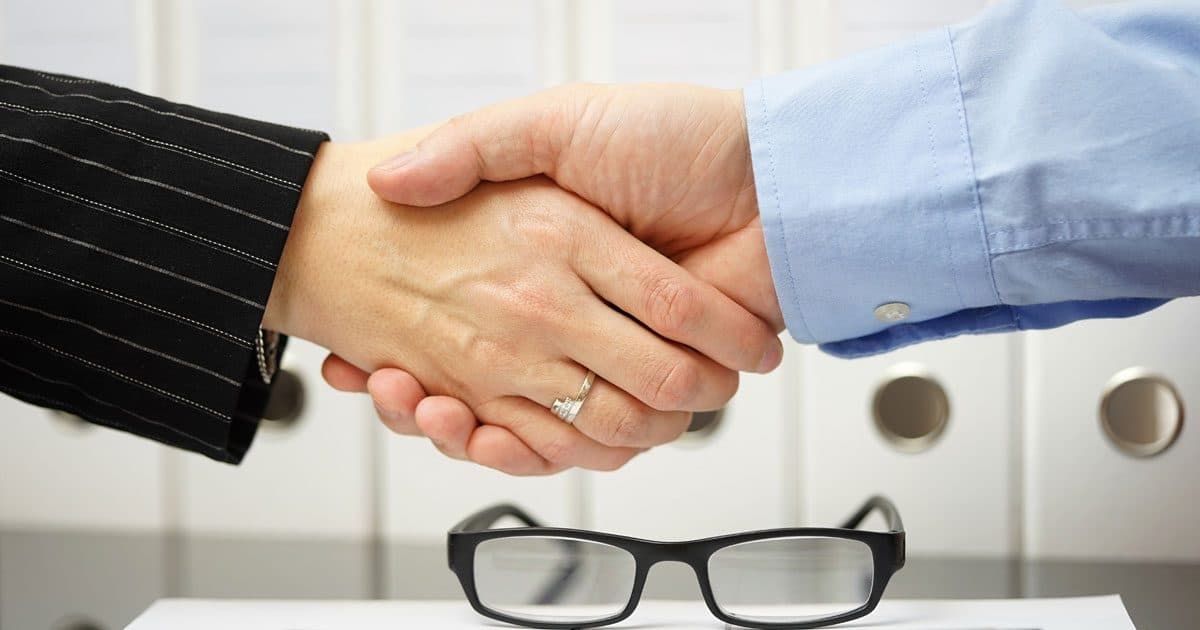 No law has had as much presence in the affairs of New York public schools as the Taylor Law,  which governs the collective bargaining relationship between school districts and the unions that represent their employees who are grouped within bargaining units. The 2017-18 school year marked the 50th anniversary of this law that has enabled a stable environment in terms of the continuity of instruction and ever-decreasing number of strikes. Public sector unionism prior to the time of the enactment of the Taylor Law was unpopular both on the national and local scenes.

A large part of the Taylor Law’s success may be credited to its identification of subjects of bargaining into the categories of mandatory, non-mandatory (or permissive) and prohibited, with an underlying premise that the status quo regarding mandatory subjects of bargaining not be changed except through agreement or, if non-contractual, only for compelling reasons after true impasse has been reached on the subject.  Over the decades, the success of this law must also be attributed in large part to PERB’s engagement of skillful mediators who have been able to assist parties unable to finalize contract negotiations by their own means. Strikes and other disruptive activities that are attendant to a labor dispute have waned to the point of very few and very far between.