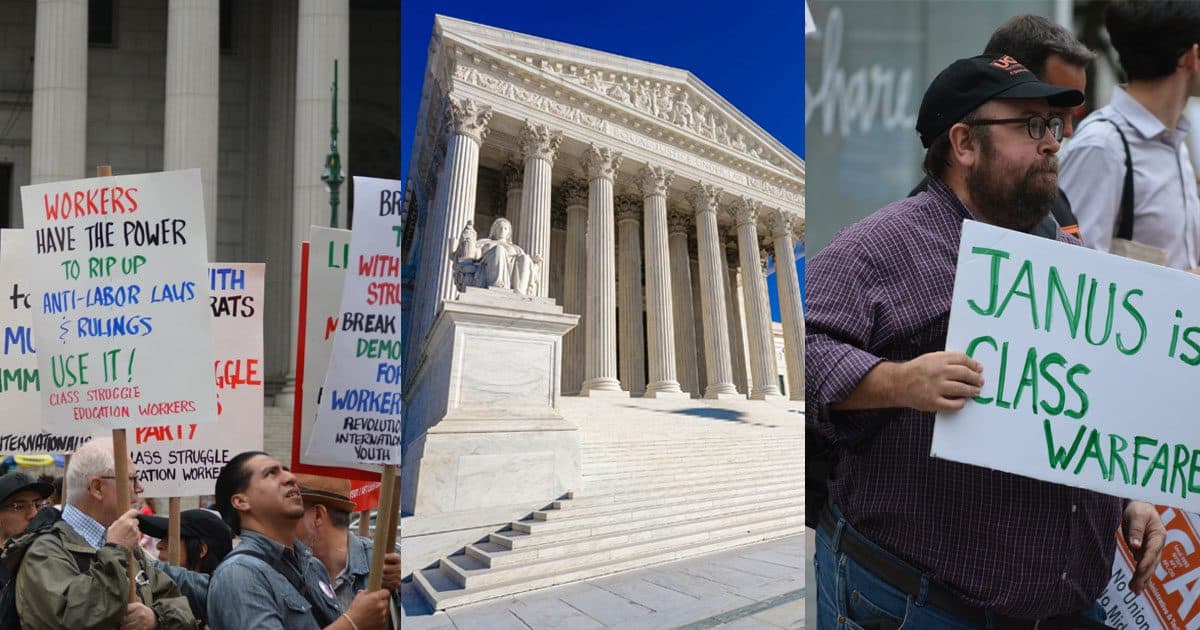 The United States Supreme Court issued its decision this week in the Janus case, ruling that government employees who do not choose to join the union representing the bargaining unit covering their employment may not be compelled to pay an “agency fee” for union representation services. This decision overruled a previous one issued by the Court in 1977. While the Janus ruling pertained to the compulsory agency fee payments required by public sector employees in Illinois, it applies equally to public sector employees in New York State because of the similar nature of the compulsory agency fee provision under New York law.

Based upon the Supreme Court’s June 27, 2018 decision in the Janus Case, collecting union dues from a union member who has not authorized dues deductions in advance of making such deductions would violate the employee’s First Amendment rights. This is a critical time to make sure that union bargaining proposals responsive to the Janus Case and the Taylor Law amendments are carefully reviewed with labor counsel.