Hope remains for ‘Dreamers’ despite Trump action on DACA

The Contours of Student Free Speech

The ‘public policy exception’ can be asset in contract negotiations, grievance disputes 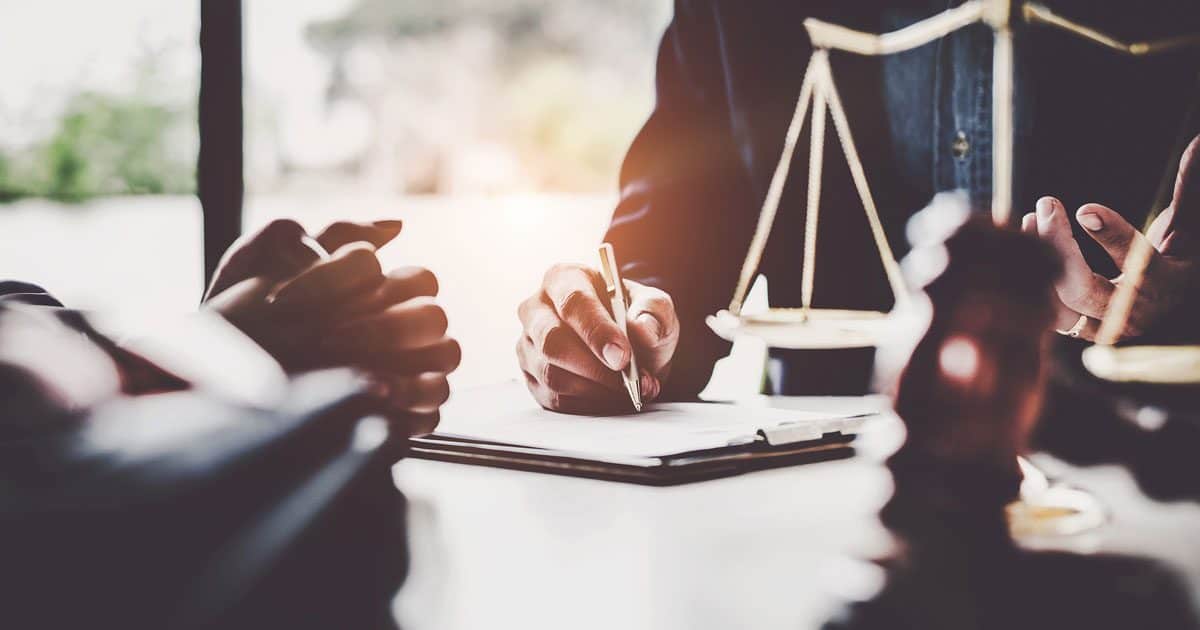 As school boards prepare for negotiations this spring, one question is sure to arise: “Why is this in the contract?” And the next question might be: “Can we take that out?”

Generally, the removal of important substantive provisions from a collective bargaining agreement is no easy task. The rules and precedents involved have been set by the Legislature, the courts, the commissioner of educa-tion and a quasi-judicial body called the Public Employment Relations Board (PERB).

First, the Triborough Amendment to the state’s Taylor Law requires all provisions in an expired collective bar-gaining agreement to be continued until the next agreement is approved by both parties, which makes the current contract the starting point for negotiations.

Second, once a subject is included in the collective bargaining agreement, it will have the status of a term and condition of employment, even if the subject not included within the agreement would be a non-mandatory subject (one that could be unilaterally changed by the school district without a duty to negotiate a change).

The net result is that the school district must obtain the union’s agreement in order to delete or modify a current contractual provision.

However, in multiple cases, courts have found contract provisions to be unenforceable because they constitute a violation of statute or other source of public policy. This is called the public policy exception to negotiability.

The public policy exception to negotiability, when recognized by the courts, places a board of education in the same position for decision-making as if the matter was a non-contractual, non-mandatory, subject of negotiations. The board could consider the term null and void – notwithstanding the board’s previous agreement to place the provision in the contract – and any arbitration award that calls for its enforcement would be vacated by the court, rendering the arbitrator’s award null and void.

This article provides a summary of what school board members need to know about the public policy exception to negotiability.

The early court decisions regarding public policy and negotiability

In 1967, the state Legislature created the Taylor Law to serve as a framework for public employers and unions to settle disputes and negotiate contracts. In the late 1960s and early 1970s, many school districts asserted that certain economic beneﬁts conferred in contracts might constitute unconstitutional gifts of public funds under the “gifts and loans” provision of Article VIII, Section 1 of the New York State Constitution.

The public policy exception to negotiability promoted by school districts based upon monetary beneﬁts did not fare well in the courts. For example, the state’s highest court – the Court of Appeals – ruled on whether a retirement notice incentive would be a lawful commitment through a collective bargaining agreement. In Board of Education of Union Free School District No. 3 of Town of Huntington v. Associated Teachers of Huntington (1972), the court ruled that providing an economic beneﬁ t to a retiring teacher in return for giving one year’s advanced notice of retirement did not constitute a violation of the gifts and loans provision of the New York State Constitution. Rather, it was a permissible form of contractual consideration.

As a result, in recent decades, school districts, abiding by judicial precedent, have not challenged economic ben-eﬁ ts in collective bargaining agreements based upon the public policy exception to negotiability.

A second case involving the public policy exception also involved the Huntington School District, which had a sabbatical leave clause in its teachers’ contract in the early 1970s. The district noted that a 1971 state law called the Sabbatical Leave Moratorium Act then prohibited the granting of sabbatical leaves to teachers. The question was what should control for Huntington teachers – the law or the contract?

An arbitrator ruled that pre-existing collective bargaining agreements with sabbatical leave provisions could be enforced through arbitration, notwithstanding the implementation of that legislation prior to the issuance of the arbitrator’s award. The Court of Appeals, however, noted that the public policy of New York State had changed. It ruled that the obligations of the pre-existing contract could be abrogated, but not until the expiration of the contractual provision (Teachers of Huntington v. Bd. of Educ., 1973). Since that time, the same principle has been applied to the provisions of the Annual Professional Performance Review law.

In 1975 the Court of Appeals made an observation that would lead to many court challenges to arbitration awards: “Public policy, whether derived from, and whether explicit, or implicit in statute or decisional law, or in neither, may also restrict the freedom to arbitrate. School matters are but one example …” (Susquehanna Valley School District, 1975).

Thus, if a union submits a dispute to arbitration, the school district may stop that proceeding from moving for-ward by asking a court to stay the arbitration on the basis that the relief sought by the union would violate public policy. Or, once an arbitration award has been issued, the school district may seek to have it nulliﬁed by a court on the grounds that the remedy would violate public policy.

Also, an arbitration award may be nulliﬁed by the court if its remedy would violate public policy.

Against this background, in Matter of Cohoes City School District v. Cohoes Teachers Association (1976), the Court of Appeals announced a sweeping statement regard-ing contract language: “We have previously made clear that it is beyond the power of a school board to surrender through collective bargaining a responsibility vested in the board in the interest of maintaining adequate standards in the classrooms.”

In Cohoes, the court held that the statutory authority of the board of education and superintendent of schools to appoint teachers to tenure as set forth in statute (Education Law Section 3012) could not be usurped by an arbitrator’s awarding tenure as a remedy.

Regulations of the commissioner of education can also take precedence over a contract provision. For instance, when reviewing a commissioner’s regulation in the early 1970s that set the minimum length of student instruction in the elementary and secondary schools, the Court of Appeals ruled the regulation precluded collective bargaining that would establish less instructional time than that prescribed in the regulations (N.Y.C. School Boards v. Board of Education, 1976).

The public policy exception to negotiability is under-stood by the courts to mean that some contract language is unenforceable and will be treated as void. However, our highest court has found that procedural steps in the tenure process that lead to the tenure decision that rests with the board of education and superintendent of schools would be enforceable though arbitration (Board of Education v. Bellmore, 1976).

Recently, a New York appellate court applied the public policy exception to negotiability in a case involving student discipline. The teachers’ association sought to compel the district to implement certain disciplinary measures against students through the contractual grievance process. Specifically, the association sought to compel the imposition of certain disciplinary measures that would have limited the ability of the district to implement discipline as it determined appropriate pursuant to applicable law (Education Law section 1709[2]) and its student code of conduct. The court ruled that such a limitation would violate the board’s statutory authority to determine student disciplinary matters (Matter of Bd. of Educ. of the Newburgh Enlarged City Sch. Dist. v. Newburgh Teachers’ Ass’n, 2d Dep’t 2017).

A few years before, the same court declared invalid a contractual provision regarding ﬁ lling a teaching vacancy in one tenure area with a teacher who was laid off from another tenure area. In Valhalla Teachers’ Association
v. Valhalla UFSD (2d Dep’t 2013), the court ruled that a provision in the teachers’ collective bargaining agreement could not usurp the appointing authority of the board of education and superintendent of schools to ﬁ ll a vacancy in a position in a tenure area, pursuant to Education Law sections 1709(16) and 3012. Any attempt to require the hiring of a laid-off teacher into a vacancy in another tenure area for which the teacher did not possess bumping rights would violate public policy.

Laws can be amended

The New York State Legislature has effectively re-versed court rulings in the 1980s and 1990s regarding the matter of teacher transfers and assignments.

In Sweet Home Central School District v. Sweet Home Education Association (1983), the Court of Appeals ruled that, as a matter of public policy, a duty of the superintendent of schools and board of education to assign and transfer teachers could not be delegated to the collective bargaining process. But three years later, the Legislature enacted Chapter 843 of the Laws of 1986 that stated, in part, that it is now the public policy of New York State to permit collective bargaining concerning the power of the superintendent to transfer teachers.

Subsequently, in Board of Education v. Arlington Teachers’ Ass’n (1991), the Court of Appeals ruled that teacher transfers and assignments could be negotiated and enforced through arbitration because the Legislature had changed public policy.

Your district’s collective bargaining agreements are documents that operate in the context of state law, regulations and decisional law. When preparing for negotiations, ask your school attorney to analyze the enforceability of current contract provisions in light of these evolving forms of public policy.