The ‘public policy exception’ can be asset in contract negotiations, grievance disputes

Hope remains for ‘Dreamers’ despite Trump action on DACA 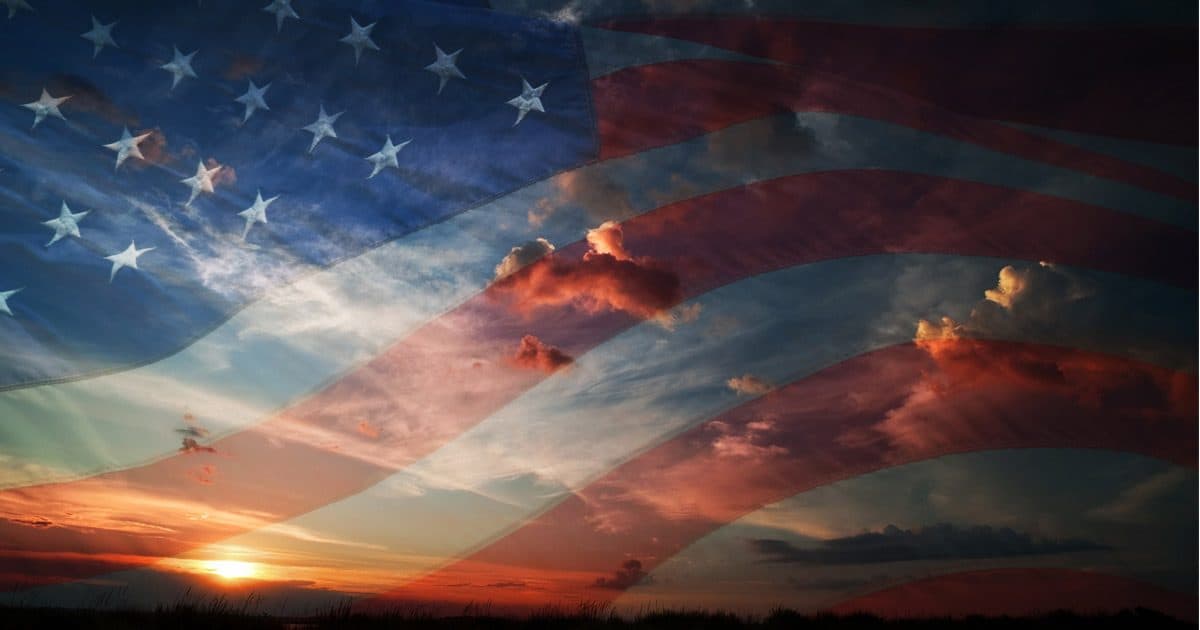 Often referred to as Dreamers, DACA program participants are young people (currently 35 or younger) who were brought to the United States as children. After passing criminal background checks, they were afforded prosecutorial discretion to avoid deportation by U.S. Department of Homeland Security (DHS) in its immigration enforcement efforts. Notably, the program did not confer any substantive right, immigration status, or pathway to citizenship to its beneficiaries.

Sessions said Obama exceeded his executive authority when he created DACA. But President Donald Trump has expressed sympathy for Dreamers. “Does anybody really want to throw out good, educated and accomplished young people who have jobs, some serving in the military? Really!” he wrote on Twitter 10 days after Session’s announcement. He has called for a legislative solution.

Jan. 9, 2018 was an important day for Dreamers. A federal judge in California, William Alsup, issued an injunction ordering DACA to remain in effect while a legal challenge to ending the program proceeds. The same day, Trump met with Congressional leaders to discuss legislative remedies and appeared to abandon a prior call that any bill to protect Dreamers must also contain funding for building a wall on the border with Mexico.

Later, White House spokeswoman Sarah Huckabee Sanders pledged a legal challenge to the injunction and said that Congress must decide the fate of the DACA program. And Trump tweeted that the wall “must be part of any DACA approval.”

Uncertainty over DACA has raised anxiety among immigrant families throughout the United States, including many with children who attend public schools in New York State. This article summarizes what school officials need to know about DACA.

Vulnerable to deportation … but guaranteed an education

In New York, it is important for educators to recall that heightened concerns about immigration enforcement prompted New York State Commissioner of Education MaryEllen Elia and New York State Attorney General Eric Schneiderman to issue a joint letter on Feb. 27, 2017 to affirm that undocumented children, like U.S. citizen children, have an unequivocal right to attend school full time as long as they meet age and residency requirements.

They cited Plyer v. Doe, in which the U.S. Supreme Court ruled in 1982 that school districts may not deny students a free public education on the basis of their undocumented or non-citizen status, or that of their parents or guardians.

It is important to note that DACA did not grant lawful status to Dreamers: rather, it protected Dreamers from deportation by affording them a deferment of prosecution. Accordingly, the rescission of DACA should have no practical effect on enrollment practices or school district policies.

Another issue involves how schools should handle requests to interview students by federal agents, including Immigration and Customs Enforcement (ICE). In bold typeface, Schneiderman and Elia wrote in their joint memo: “It has long been SED’s position that law enforcement officers may not remove a student from school property or interrogate a student without the consent of the student’s parent or person in parental relation, except in very limited situations (e.g., when law enforcement officers have a valid warrant or when a crime has been committed on school property).”

In addition, they wrote: “We strongly recommend that, should ICE or other federal immigration officials appear at a school seeking access to students (for interviews and/or questioning), a school district should advise all staff to immediately contact the superintendent and the school district’s attorney for guidance … before allowing access to a student.”

As a practical matter, school officials should be familiar with DACA and be able to discuss with students and families what the Trump administration’s actions mean to them.

Who are the Dreamers?

Under DACA, Dreamers were able to come forward to request authorization from the U.S. Citizenship and Immigration Service (USCIS) for “deferred action” or protection from deportation. If approved, DACA participants acquired the status of being able to lawfully remain in the U.S. and to obtain employment authorization. Benefits were valid for a renewable two year period, although subject to revocation or termination for certain specified reasons, such as commission of a serious crime.

DACA eligibility included specific requirements. To qualify, each applicant had to meet all of these criteria:

DHS and USCIS had discretion to deem any applicant as a threat to national security or public safety. This enabled DHS to reduce expenditure of enforcement resources on low priority cases.

Revocations of DACA status have been rare. Since the start of DACA in 2012, the DHS has terminated deferred action for about 1,500 recipients due to criminality or gang affiliation concerns. That’s less than two revocations for every 1,000 DACA recipients.

USCIS stopped accepting new requests for DACA status on Sept. 5, 2017 and accepted renewal applications until Oct. 5, 2017. Individual Dreamers may be able to retain DACA status as late as March 5, 2020, but most individuals’ protections under DACA are set to expire in 2018 and 2019

DHS has stated that information provided to USCIS for DACA requests will not be proactively used for the purpose of immigration enforcement efforts. Like DACA itself, that policy is subject to modification or rescission at any time, without notice.

As of the date of publication for this article, the fate of DACA recipients remains a question mark, particularly given the Trump administration’s stance that a solution must be legislative.

Other bills have called for comprehensive immigration reform, but whether fractured politics can be overcome to enact legislation on the controversial subject of immigration remains to be seen.

Meanwhile, at the time this article was drafted, litigation regarding DACA was still pending, with arguments focusing on whether the Trump administration has been sufficiently forthcoming in making public administrative records related to the decision to rescind DACA.

On Dec.1, 2017, appealing a case parallel to the New York lawsuit, the Trump administration asked the U.S. Supreme Court to review a California decision ordering the administration to produce more files and expand the public record regarding its decision to rescind DACA. If the Supreme Court takes the case, it may focus broadly on the extent to which the executive branch is constitutionally empowered to unilaterally change policy without legislative action or could issue a narrow decision as to whether or not the California case should proceed as decided by the Ninth Circuit Court of Appeals. That panel of judges did not agree with Trump’s Justice Department, which sought to block a court order to produce more records about the DACA program.

With DACA set to expire on March 5, 2018, political pressure is mounting within all branches of the federal government. Immigration reform is likely to remain in the news, and school board members and administrators should be ready for questions about how this national debate could affect their students and communities.

Members of the New York State Association of School Attorneys represent school boards and school districts. This article was written by Beth L. Sims and Elizabeth A. Ledkovsky of Shaw, Perelson, May & Lambert LLC.