Why every adult in your school district should know this term: ‘Child Find’ 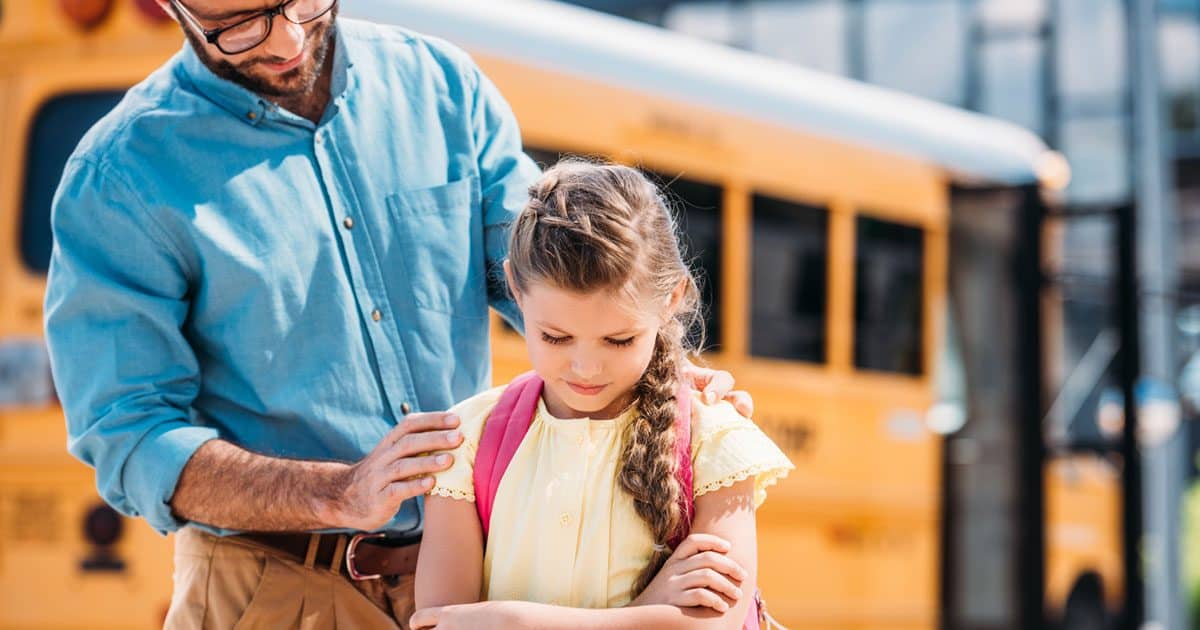 After an article in On Board highlighted legal concerns involving school visits by Child Protective Services (CPS), a state agency has issued emergency regulations that school attorneys say will protect districts from lawsuits alleging violations of families’ privacy rights.

The regulation requires schools to give CPS access to “any child named as victim in a report of suspected abuse or maltreatment” as well as “any sibling or other child residing in the same home as the named victim.” School staff may observe any interviews conducted by CPS on school grounds.

The directive serves to explain the meaning of a provision of the state Social Services Law that says that school districts must “assist” the state Office of Children and Family Services and local child protective services.

“Now district obligations are spelled out in regulation, and the legal risks to districts in working with CPS are now much, much lower,” said Jay Worona, NYSSBA deputy executive director and general counsel.

The New York State Association of School Attorneys (NYSASA) had raised questions about liability concerns in an article in the March 28 edition of On Board entitled: “What should school district officials do when Child Protective Services shows up?” The authors of the NYSASA column were Beth Sims and Michael Lambert, partners with the law firm of Shaw, Perelson, May & Lambert, LLP.

The article focused on a federal court decision in the case of Phillips v. County of Orange, which involved a social worker and a police officer who were allowed to interview a kindergartener in school regarding an ill-founded allegation that her father had abused her. The U.S. District Court for the Southern District of New York ruled this was an unreasonable seizure of the girl in violation of her Fourth Amendment rights because the interview had taken place in the absence of a court order or parental permission. In other words, the court found that there was nothing to justify the decision of school officials to permit the interview.

The authors concluded that districts may make themselves vulnerable to lawsuits if they permit CPS to interview students in the absence of a court order or parental permission. They suggested districts may want to require CPS to provide documentation supporting the investigation from the county attorney before permitting interviews with students.

Publication of the article led to a series of conversations involving attorneys from NYSSBA, NYSASA, the state’s Office of Children and Family Services and the governor’s office. The result was the state adopting emergency regulations, effective on May 23, 2016, which explicitly set forth school district obligations to permit representatives of the child protective service to access students suspected of being victims of domestic child abuse for purposes of conducting in-school interviews.

“Now school districts can work with CPS without a legal sword of Damocles hanging over their heads,” said NYSSBA Executive Director Timothy G. Kremer. “We are pleased that the governor’s office facilitated this important dialogue and resolution of this critical issue.”