How to avoid legal landmines in collective bargaining 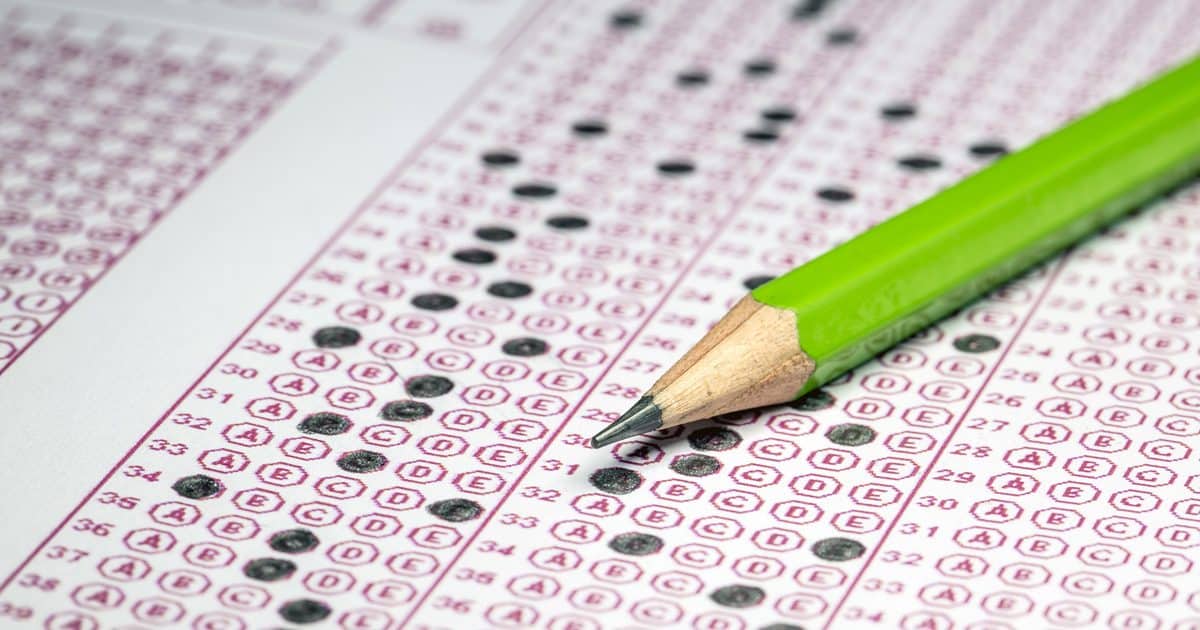 While standardized testing has never been popular among students, it usually has been viewed as necessary by adults. However, recent controversy over state assessments in New York State has led parents to have their children refuse to participate.

Although parents and the media may describe test boycotting as “opting out,” there is no legal mechanism for a student to be excused from a state assessment, with or without parental permission. Nor does any law or regulation allow a school district to reduce its participation in the state’s testing program.

Nevertheless, students can avoid assessments by being absent, by refusing to take a test or not making any effort to complete a test as a political protest. This article will describe your district’s legal requirements and options regarding administration of state assessments.

The state Board of Regents designed the state’s assessment program to track student proficiency levels and inform better instructional practices, as well as fulfill requirements associated with receipt of federal Race to the Top funding.

Critics say that the state’s testing program has reduced instructional time, increased anxiety among students and stifled academic freedom. Teachers have argued these tests fail to effectively measure student achievement and should not be used in teacher evaluations. Additional complaints include that testing is of an unreasonable duration, is too expensive, marginalizes English Language Learners and students with disabilities, and serves the interests of for-profit companies that have partnered with the State Education Department (SED).

As a result, school districts statewide have seen increasing numbers of students refusing (on their own or through parent writings) to participate in the administration of these required assessments. Some parents keep their children out of school on test days, which, depending on the circumstances, can raise issues of whether the absence is properly excused. If a student is absent on a test day, he or she will be given the test on the test make-up day unless the student is also absent on the make-up day. When students attend but refuse to participate in testing, school officials have to decide where to put them and what instructions to give them during testing hours.

Among the questions that districts are grappling with are:

One fact that cannot be ignored is that the state’s testing program is a legal mandate. With very limited exceptions for medical excusal and English Language Learners in their first year of school attendance in the United States, all public school students must sit for assessments in New York State.

While parents may ask board members to join opposition to state tests by not offering the tests, such action clearly would be a violation of law. Actions that would arguably endorse test refusal, e.g. offering an alternate instructional program to those who refuse testing, is also problematic. In such instances, students who take required exams would be deprived of these curricular experiences. Employees should know that willful actions contrary to the district’s obligations to fulfill state requirements could have disciplinary consequences.

The chief consequence for students who refuse to take state assessments is there will be less data for school officials to use in tailoring instruction to meet their individual academic needs. The consequences for the school district can include potential loss of funding, depending on how many students don’t participate.

State law and implementing regulations allows the State Education Department to withhold these funds if it determines that an insufficient portion of a district’s student population has taken the exams. SED’s accountability system requires a participation rate of 95 percent on state assessments within each school district in order for school districts to secure certain state aid allowances. Similarly, under both Title I and Race to the Top legislation, inadequate student participation may result in the loss of a school district’s state aid increase. Also, data from state assessments often inform decisions such as grade advancement, course placement, as well as how to provide targeted academic intervention and support. In the absence of such data, school districts may be forced to rely upon subjective opinions to inform these decisions rather than standardized measures.

How districts have responded

This spring, school districts throughout the state have struggled to develop protocols to manage and respond to test refusals. The following are among the procedures that have been implemented:

As districts’ options regarding test refusal are limited by the law, continuing communication and dialogue with the public about this issue is advisable. Districts should:

Members of the New York State Association of School Attorneys represent school boards and school districts. This article was written by Beth Sims of Shaw, Perelson, May & Lambert, L.L.P.